The most common grounds for accreditation refusals 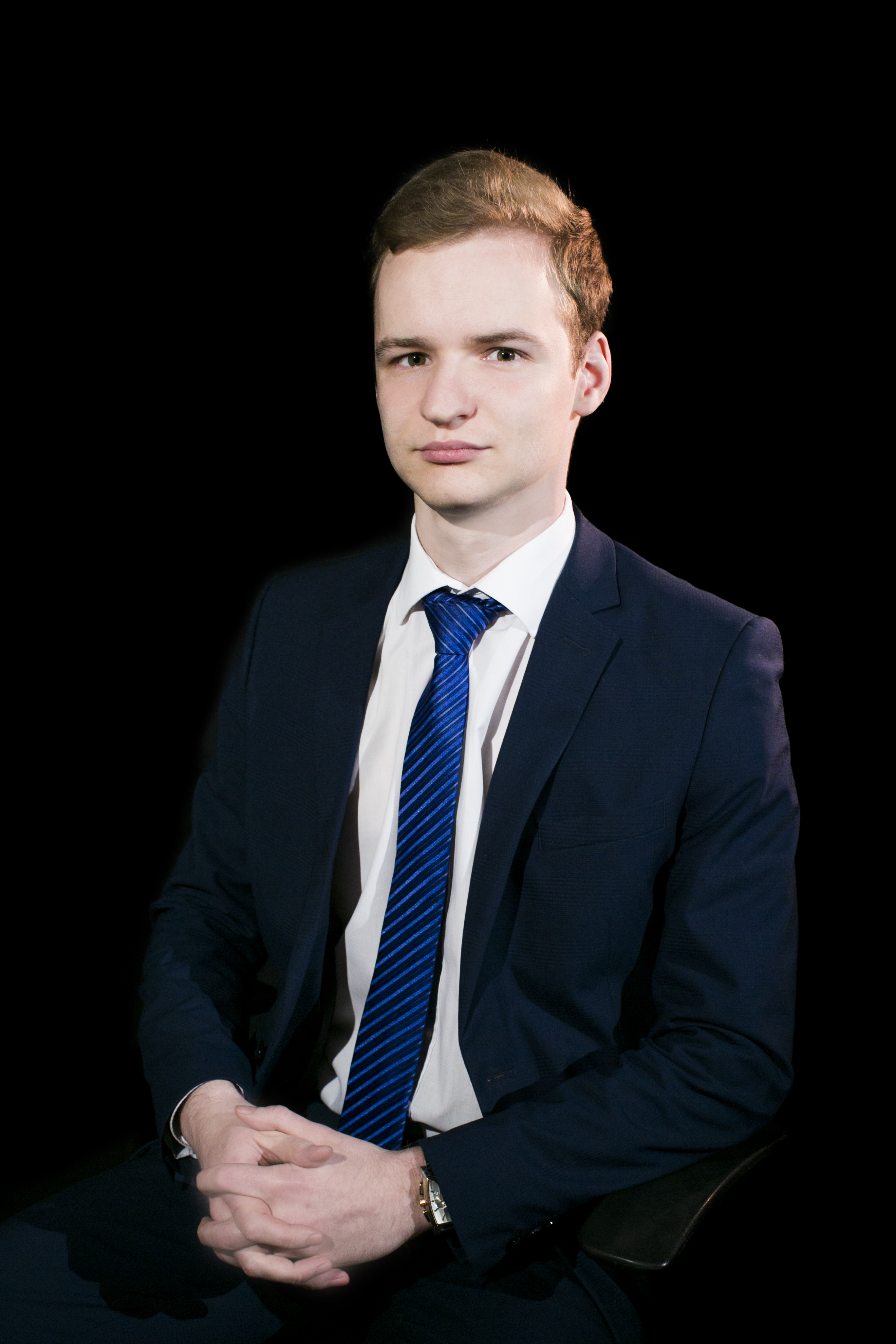 Since the change in the procedure for accrediting branches and representative offices of foreign companies, the statistics of refusals looks very depressing: by mid-August 2016, every tenth foreign company had been refused by the tax authorities, as a result, many were convinced of the large number of hidden obstacles in the preparation of the accreditation documents. An approach of the tax office has not changed since 2016, neither has the whole situation. The questions remain up to now, since even in the documents drawn up correctly at first sight, it is possible to find various defects. As a result, only a few are sure that they will pass the accreditation procedure at once.

At the seminars held at the Inter-district Inspectorate of Federal Tax Service No. 47 in Moscow, visitors usually ask the same questions concerning the preparation of an application for accreditation, registration and legalisation of documents. At the same time, the tax service officers often respond too vaguely, thus, doubts, when filing an application with the tax authority, remain. At the same time, most mistakes are allowed due to inaccuracy and non-compliance with the specification of the company name, addresses and other things.

A limited liability “kompaniya” and a limited liability “obschestvo” in Russian are two different legal forms, and in translation to documents of the same company they can be mistakenly substituted with one another. The address, like the name, must be stated uniformly, inconsistencies will be regarded as providing unreliable information.

In addition, there are refusals related to the indication of the name of a foreign bank (paragraph 10 of the application for accreditation in the form 15AFP) in Latin letters, whereas it is only allowed in Cyrillic.

Problems can also be conditioned by incomplete translations: the text of a full-fledged translation includes translations of all stamps, seals, including the embossed ones.

There are cases when ordinary copies of documents with a notarized translation are submitted for accreditation. However, according to the rules of accreditation it is acceptable to use the original documents or their notarised copies. Thus, first of all, the notary attaches and certifies the translation to the document, and then prepares a copy of this and certifies it.

Based on the experience of accrediting companies from more than 50 countries of the world, we are ready to give direct and exhaustive answers to any of your questions in the comments related to the accreditation of branches and representative offices of foreign companies.

Thank you for your request!
The Manager will contact you
soon!
Call me back